Ryan Dart, a former Australian Navy Clearance diver is based year round in Madagascar and has been the expeditions local logistics officer, Hans Kaspersetz owner of online media giant Arteric and exploration diver, Phillip Lehman of the Dominican Republic Speleological Society has been the driving force and producing backbone of these expeditions, Patrick Widmann co Owner of Protec Dive Centers in Mexico has been since the very beginning the diving technical expert.

Madagascar is the planet’s third largest island and is located Southeast of the African continent. Until the crew’s first expedition in 2014 the flooded caves of Madagascar remained unexplored. What they found was some of the largest submerged cave passages ever recorded to date with a unique aspect and geology. The team also discovered what has now been dubbed Africa’s largest fossil graveyard.

During this new fall 2017 expedition the team discovered a new cave Anjanamba that has now become Madagascar’s longest flooded cave and currently has over 17800 feet of explored passages, with leads everywhere and no end in sight. The erosion processes taking place in Anjanamba have created unique geological landscapes that once again exceeded all expectations.

The MCDA thanks the following invaluable partners without whom these complex expeditions would not se the light of day.

The main goals of expedition involved carrying out further exploration of the caves at the Mahafaly Karst Plateau in the Tsimanampesotse National Park. 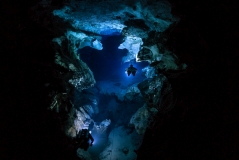 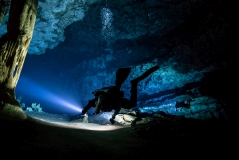 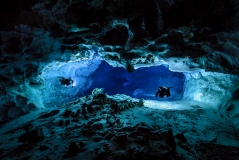 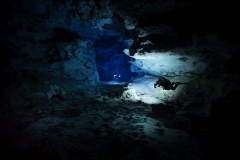 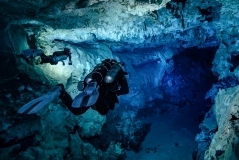 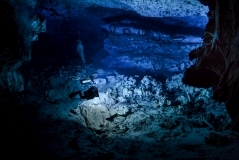 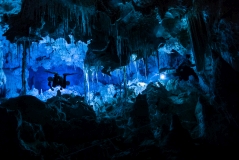 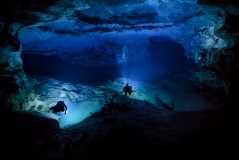 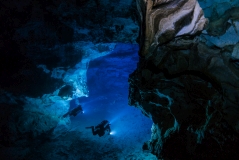 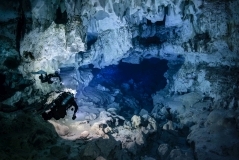 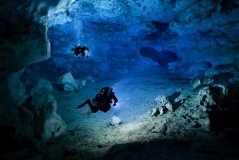 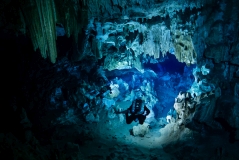 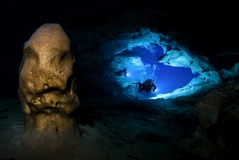 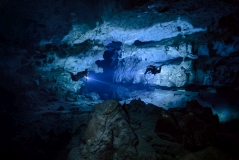 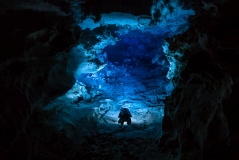 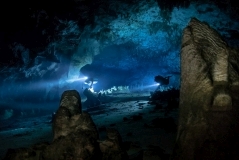 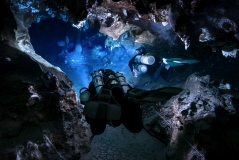 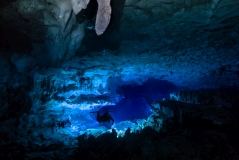 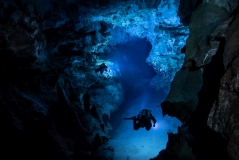 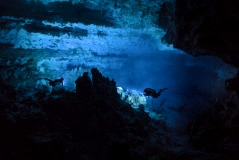